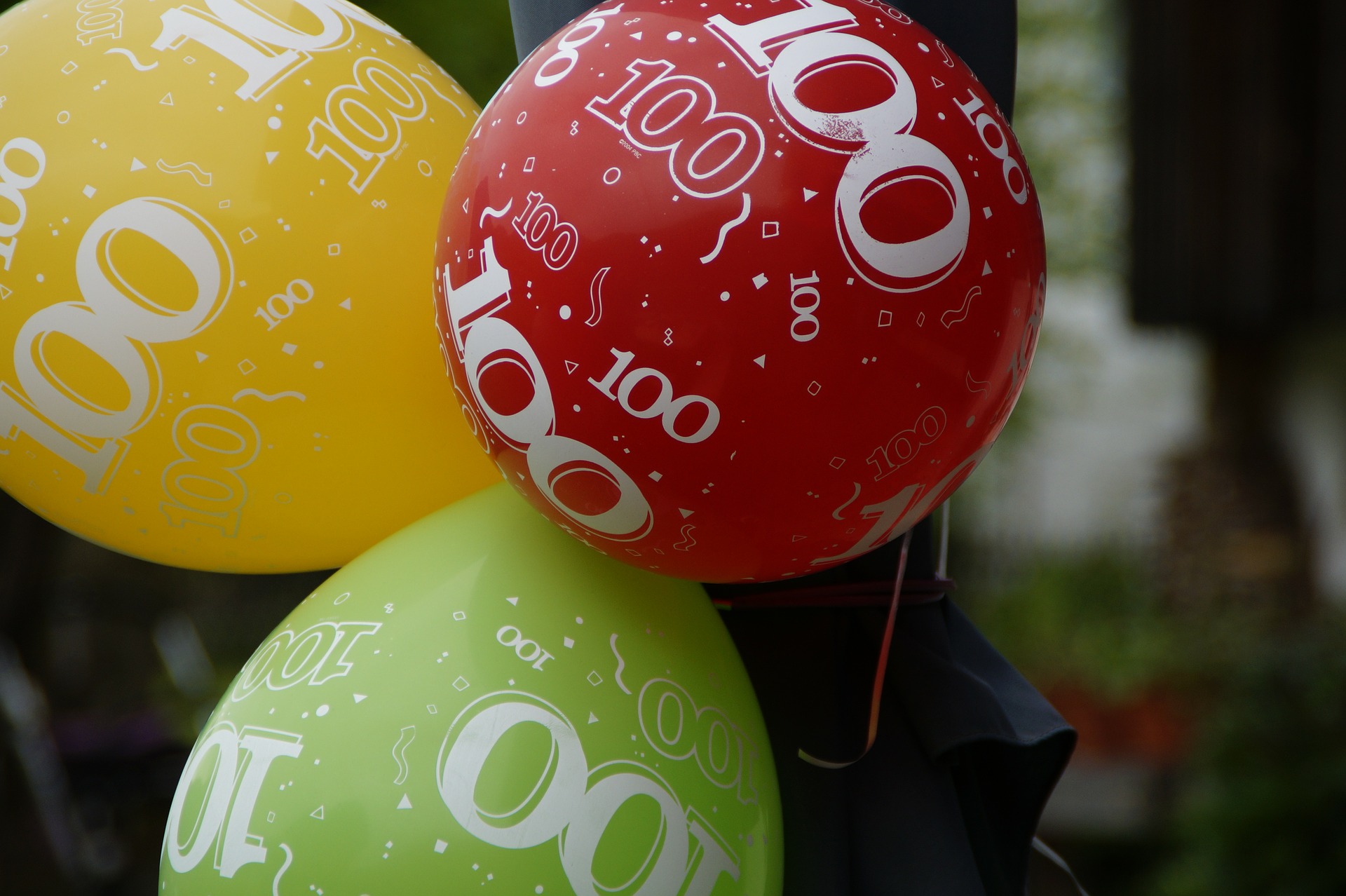 We had the pleasure this weekend of attending the birthday party of one of the ladies in our church. But this wasn’t a normal birthday party. The birthday “girl” turned 100! There were a lot of people there that we knew (nearly everyone from our church, both current attendants and those who have left over the years for one reason or another) and even more that we didn’t. It was a really lovely celebration of such a long life.

One of the highlights was the time during the party where there was a talent show of sorts. Members of Mrs. Lowery’s family as well as some of her friends performed a variety of songs. Her great-great-grandchildren sang “Jesus Loves Me,” another family member played his guitar and sang an original song called “Sweet Eldora Lowery,” and several people sang some of her favorite hymns. Leading into this talent show, though, was a long speech given by Mrs. Lowery herself in which she recounted some of the many memories she has of her 100 years on this Earth. One of my favorites was when she spoke about stringing her own tennis racket at the age of 10. She was really interested in tennis, so someone gave her a racket frame; it was up to her (with her brother’s help) to string it. I don’t remember what she said they used, but what an experience. Quite different from today, when we can just pop down to Wal-Mart or Target and buy a racket ready to use!

Though she’ll probably never read this, I want to wish a very happy (belated) birthday to Mrs. Eldora Lowery!!