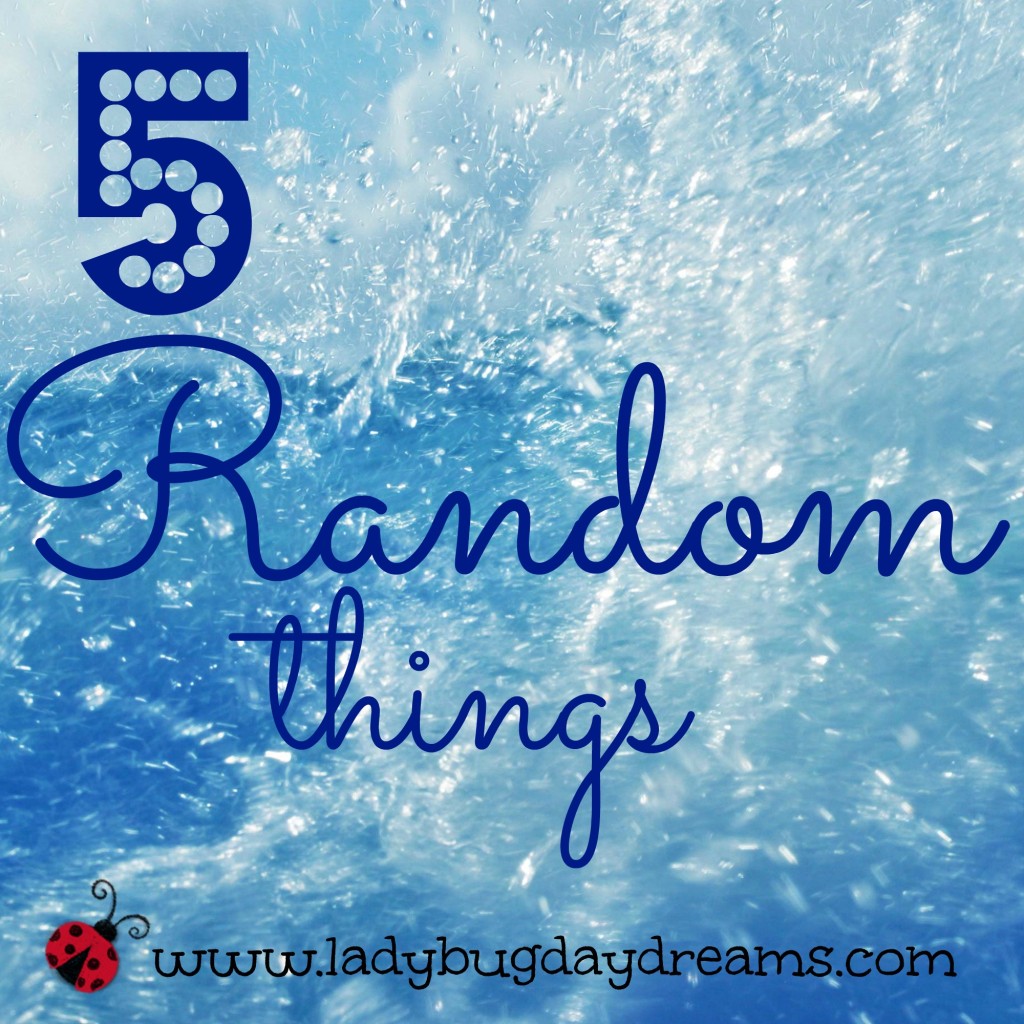 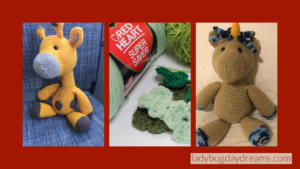 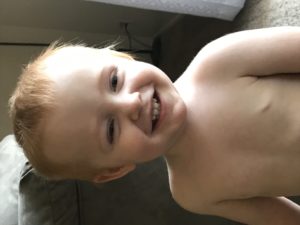 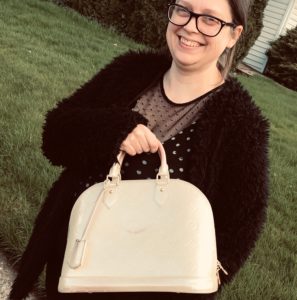 1. Baby Dragonfly celebrates his first birthday this weekend. Instead of doing a big party, we’re having a series of smaller meals for the grandparents. Tomorrow night, Will’s dad and stepmom will join us for tacos; Sunday at lunch will be my dad and his fiancee for spaghetti, and Sunday dinner will be my mom and stepdad for… well, I’m not sure yet (probably pork chops, though). I know it sounds like more work, but the big dinner parties (that we have for the other boys) kind of stress me out, so I think this will be better. Plus that way, baby gets to celebrate his birthday three times instead of just once! (Not that he knows anything special is happening, but even so…)

2. I’m not unhappy about the election results this week.

3. I got some new clothes yesterday. Will saw them at Target and thought they looked so classy on the mannequins that he wanted me to go back with him and try them on, so I did. It’s a black pencil skirt and three tops to go with it. I like how they make me feel 🙂

4. I’m making good progress on those kid sweaters I’m knitting for Christmas. One is down to just sleeves, and I’m partway through the body on another one. That leaves me just one more completely undone, but I want to get these two done before I buy yarn for the final one.

5. I’ll be back tomorrow with a review and giveaway for more Kwik Stix paint sticks, so make sure to check in for your chance to win a set!