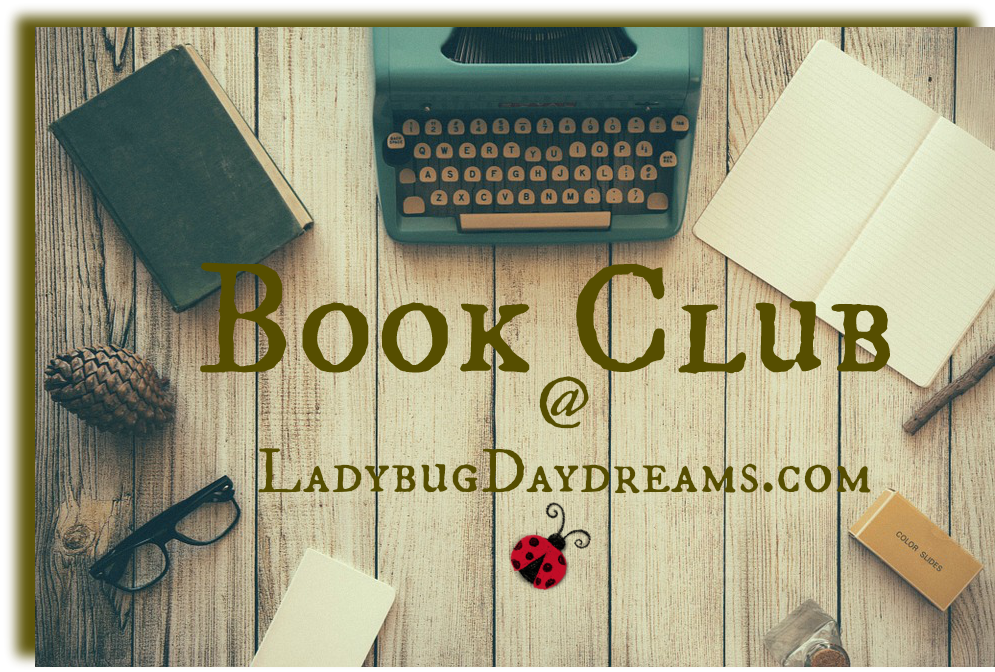 6. How did you feel about Hank? Did he evolve during the course of the novel, or did his character remain the same?

Hank was okay. Much better than Ellis. I think perhaps he was as swept up in Ellis’s overbearing personality as Maddie was. Despite the fact that going to Scotland was Hank’s idea, I don’t think he would have made the trek without Ellis (and Maddie). Therefore, I think Hank was mostly harmless. As for whether he changed over the course of the novel, that’s a bit trickier. I’m not sure. If he did, I think it was for the better. The more I work through my thoughts here, the more I think perhaps he came to see Ellis for the monster he really was rather than Hank himself changing.

7. The idea for At the Water’s Edge came to Sara Gruen during a visit she took to Scotland. She became fascinated by the ruins of old castles, the wild beauty of nature, and the Scottish history and folklore. Discuss the role that the atmosphere and landscape of Scotland play in the novel.

Scotland is pretty important to the novel. After all, it is a story about the search for the Loch Ness monster. But beyond that, I think the setting – specifically the wilderness and ruins – play a role, specifically in two scenes that come to mind. The first one is when Maddie wanders the forest and comes across a ruined castle that is home to the Scottish military. That’s a powerful scene in her character development. The second is actually in the prologue, not the story proper. The banks of Loch Ness are the sad scene of a suicide, that of the first wife of one of the main characters. Without her suicide, this character wouldn’t be available the way he is later in the novel.

8. Discuss the evolution of Maddie and Angus’s relationship. What were some of Angus’s qualities that Maddie grew to most admire? At what point do you think she realized she loved him?

Maddie and Angus’s relationship starts out rocky to say the least. He’s the innkeeper at the hotel the trio live at during their stay in Scotland. He has a rough personality; the first time we meet him, there’s no indication that anything will happen with him at all. But as Hank and Ellis spend more and more time away from the inn, leaving Maddie behind during their search for the monster, she and Angus spend more time together, thus showing more of his personality to the reader. I think some of his best qualities, those that Maddie probably noticed as she got to know him, were his caring nature and his protectiveness over the women at the inn. As for when Maddie realized she loved him, I’m not really sure. I was caught off guard by that particular revelation, so I can’t really say for certain when I think Maddie, as the narrator, realized it herself.

9. At the Water’s Edge explores humanity at its most base, as well as its most noble. Can you give some examples of both from the story? In the end, what kind of statement do you think Gruen makes about human nature?

I think the easiest way to explore this question is with specific examples of individual characters. Ellis, obviously, is one of the worst in the novel, and the example of “humanity at its most base.” His substance abuse and selfishness are the kinds of things that show human nature at its worst. Another example is when one character beats another one in a show of domestic abuse.

The most noble are clearly Maddie and Angus. While not entirely virtuous (they engage in an extramarital affair while Ellis is away), their hearts are in the right place (regarding other things) and we see in the epilogue just how noble they are.

I don’t like to apply motive to authors; I wasn’t in Ms. Gruen’s head while she wrote this book, so I can’t say for certain what she thinks about human nature. It could be something as simple as “some people are good and others really, really aren’t.”

10. Before she gets to Scotland, Maddie has only Hank and Ellis as friends. How do the female friendships she develops in Scotland shape her in new ways?

Anna and Meg (the “female friends” mentioned in this question) are vital to Maddie’s character development. Without them, I don’t think she could have morphed the way she did. She needed the harshness they provided at the beginning (no one in the inn approved of the trio of monster hunters because they all remembered the disaster caused by Ellis’s father years before) in order to begin pushing her to see Ellis for what he really was. As she got to know them better, they softened toward her and eventually the three become good friends. Despite this softening, they’re there to keep her moving on the right trajectory, as well.

So there we go – my answers to the book club questions of At the Water’s Edge by Sara Gruen. I haven’t decided yet whether my next one will be The Casual Vacancy by JK Rowling (author of the Harry Potter series) or The Martian by Andy Weir. i have a copy of Vacancy which I’ve started, but thus far I’m not impressed by it. The Martian is one I’d have to buy (on Kindle, probably) or get from the library, but we saw the movie – which was amazing – and that makes me want to read the book. So we’ll see.