The time of year to reflect on the last year in our homeschool is upon us once again. There were some things that were really good for us, and others where I wish we’d done better. Here’s what we accomplished.

We (almost) made it through the entire Fix It! Grammar (from IEW) level 2. If I’d gone through with printing the pages of the student book instead of hand-writing them, I think we would’ve done better. As it stands, I’m pretty happy with the work we got done here. The kids learned a lot of new grammar concepts, and they continue to apply them to their own writing.

We read a lot of books, and we have quite a few literature guides ready to use next year. As read-alouds, we did:

Independently, Munchkin read the entire Harry Potter series. Seahawk is working his way through The Lord of the Rings. That one’s incredibly difficult, so I’m giving him a lot of leeway as far as the time it takes to read it. 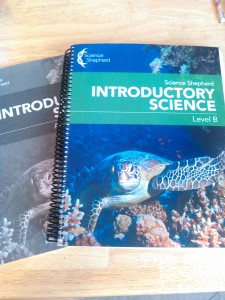 We studied a lot of science concepts using multiple curricula (such is the life of a reviewing family). With Visual Learning Systems, we worked through loads of different life science units including animal classification, the human nervous system, and all about plants. There were several other units that we did before our subscription to VLS ran out, too. We also talked about Dinosaurs and the Bible using a curriculum from SchoolhouseTeachers.com. And finally, Munchkin and I worked through several weeks’ worth of Science Shepherd Introductory Science, focusing mostly on Creation. We’ll finish this curriculum next fall.

We studied World War II (though not as thoroughly as the topic deserves). Each of the boys wrote a report on a famous WWII leader. Seahawk chose Winston Churchill and Munchkin chose Adolf Hitler. To go along with that, we’re currently reading aloud Courage and Defiance by Deborah Hopkinson. This is a true life account about the Danish resistance, and it will be my Book Club entry for July. 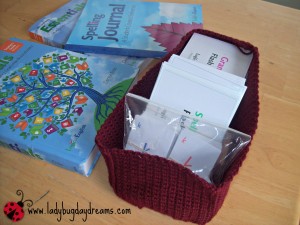 Using Logic of English, we learned several phonemes and spelling rules (especially important for Seahawk). This was an easy to implement, yet still very thorough English curriculum. We made it through a few weeks’ worth of lessons, and we will definitely be using it in the fall as well.

The boys are still working on their novels that they started when we reviewed the writing curriculum Here to Help Learning. I’ve given them the task of finishing those up by the end of the summer.

For math this year, we’ve been using textbooks (circa 2002, but math doesn’t really change all that much) that I purchased from Amazon. The boys are each about half to two-thirds done, and they’re working all summer long to finish those up in preparation of moving to the next grade level at the end of the summer. Additionally, we used A+ Interactive Math Mini Lessons. Seahawk mastered decimals while Munchkin learned to read an analog clock more easily. Thanks to Times Tales, the boys also finally really mastered the times tables. They’re still a little slower than I’d like, but at least they know them now. 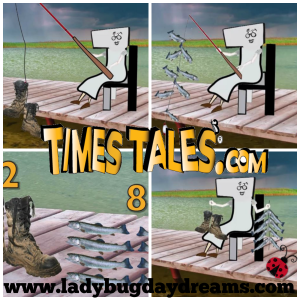 Seahawk has been practicing his drawing skills using ARTistic Pursuits. He’s really enjoying this book and plans to finish it on his own (it’s designed to be student-independent). In a couple of years, Munchkin will get to use it.

I think that’s about it. As you’re working through all the different months, sometimes it doesn’t feel like you’re accomplishing much, but then when the year-end post comes around, it easy to see that quite a bit actually did get done. This is especially true doing homeschool the way we do, without a boxed curriculum. (The idea of one of those is very tempting to me, but with two school-age kids, and another one coming up quickly behind them, it’s out of the question budget-wise. I’m so thankful for the Schoolhouse Review Crew for giving us the opportunity to use so many things we wouldn’t otherwise be able to!)

This week, several other members of the Review Crew are reflecting on their own homeschool years. Click the banner below to be taken to the roundup post on the crew blog.