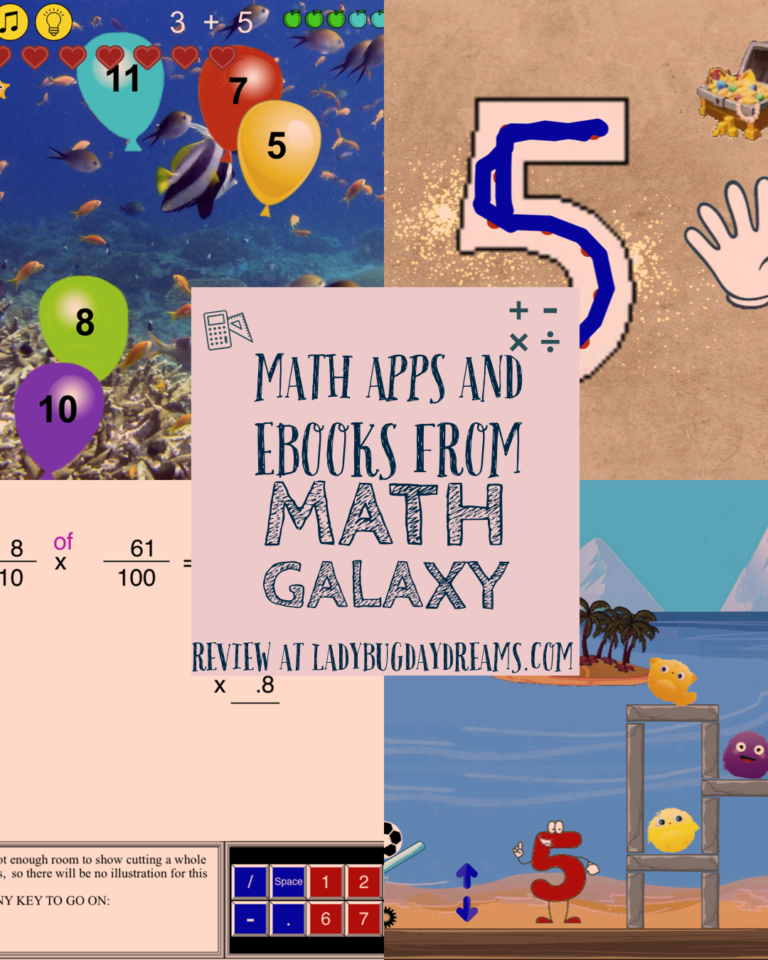 I don’t know about your kids, but my kids love having iPad time. I have to be pretty strict with them, because they would spend all day watching movies and playing games if I wasn’t. When I found out about Math Galaxy, I requested this review so that I could “reclaim” some of that time for productivity. I selected apps for each of my three school-age kids (3rd Grade Math, Pre-Algebra, and Algebra), as well as 2 supplemental apps (Word Problems Fun and Addition and Subtraction Balloon Pop). Part way through the review period, I received an email from the founder of Math Galaxy letting me know of new app they’d just released, Preschool Math, so I downloaded that one for Dragonfly (4 years old). I will talk about each one in turn here. Math Galaxy also offers ebooks, and I will touch on those at the end of this review as well. 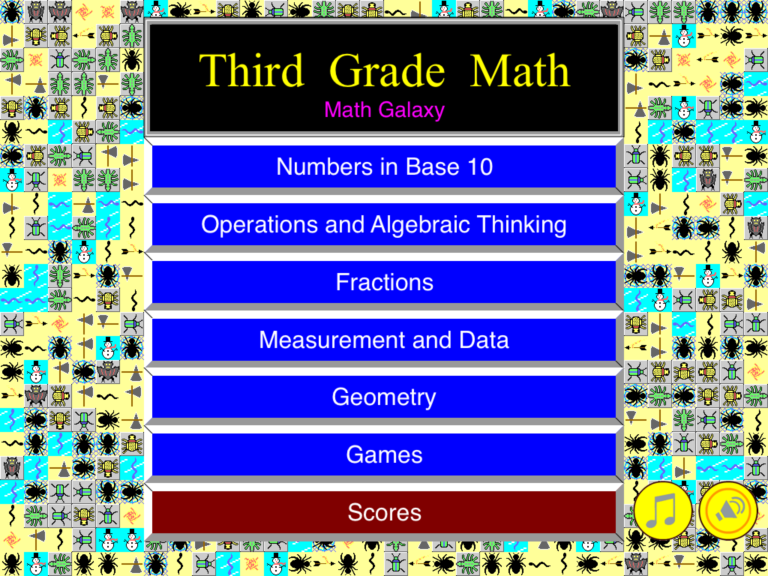 This was for Grasshopper (surprise, surprise – he seems to be becoming a large part of my blog these days!). He is technically only in 2nd grade, but I thought he was fairly advanced in math, so I wanted to try this with him. The screenshot above shows the main menu, and each of those categories has many lessons. For example, “numbers in base 10” has lessons in adding, subtracting, estimating, and place value. “Operations and Algebraic Thinking” is mostly multiplication and division. And so on.

Because this was officially above his “pay grade,” we stuck mostly with the Base 10 category. As I had hoped, he really enjoyed it. He needed a bit of instruction because we haven’t used base 10 blocks much (he knows the concept of place value, he just didn’t recognize the blocks), but then he was off and running. 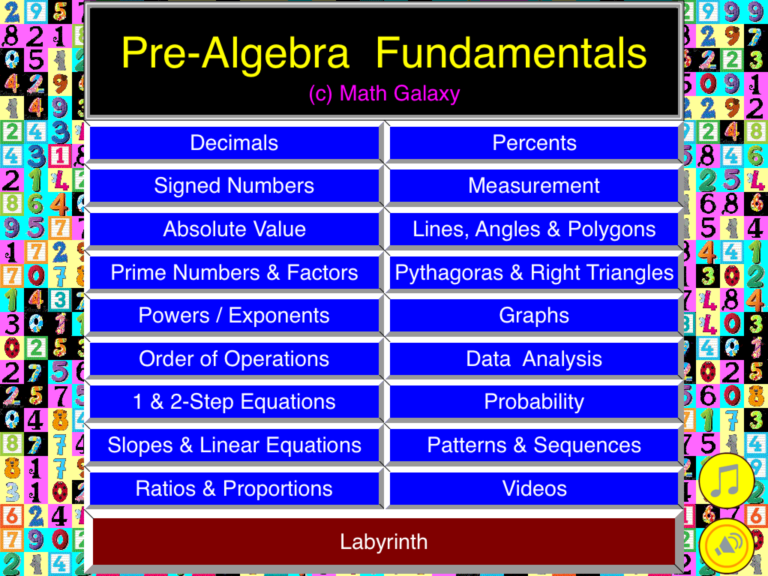 Scorpion has been working through Pre-Algebra this year, so I requested this as a supplement for him. Because he’s done some pre-algebra already, he jumped around a bit, spending time mostly in Decimals and Word Problems.

Scorpion tells me that the program was neither too easy not too hard. It covered the material well and was enjoyable to work through. He would recommend to other students as a good option for extra practice. 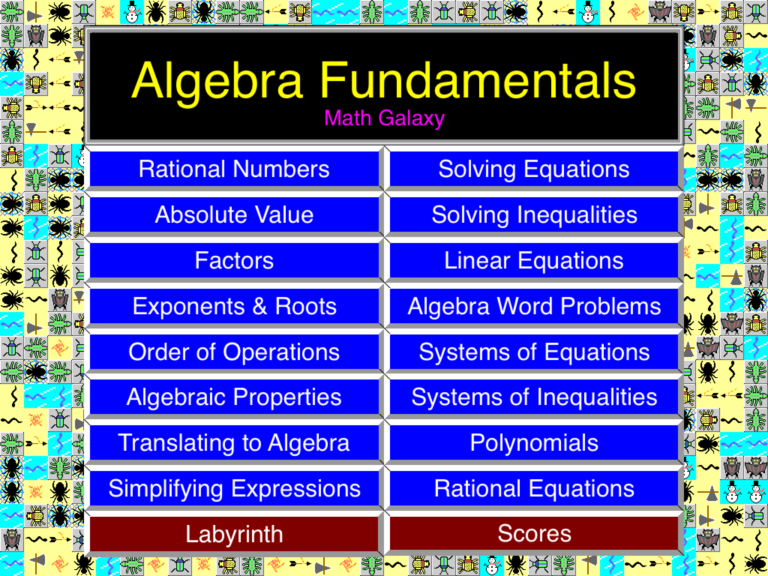 Ballet Boy has done Algebra I off and on (usually depending on what curriculum we have at a particular time), so he, like his brothers, had a bit of a jump start on his app. He picked up where he left off in previous math book, Linear Equations. He had to be reminded somewhat about the math, but it came back to him quickly. He too quite enjoyed using the apps. 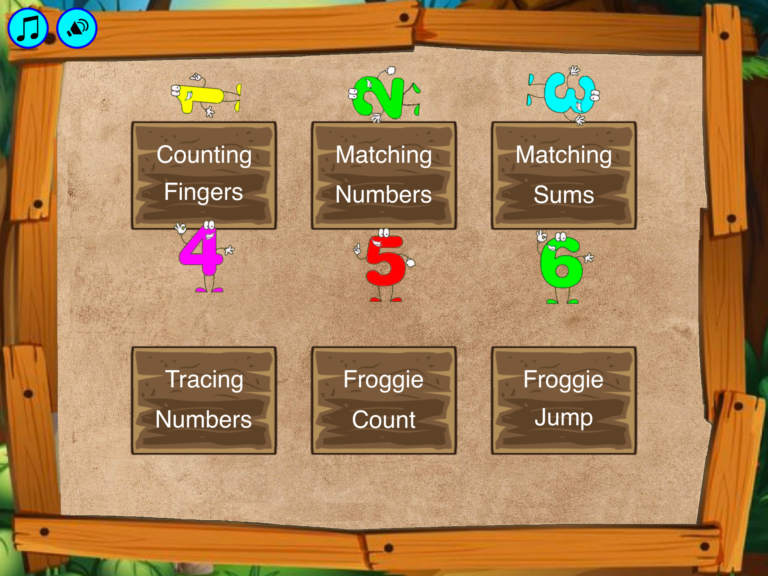 Dragonfly is 4, and he’s at the age where he’s really interested in learning. He was so excited to get a math program of his own, and he’s been the one to actually use it the most! Because he’s only 4 still, I haven’t done a whole lot of formal education with him. For this reason, we avoided things like Matching Sums and focused instead on keeping things fun with Tracing Numbers and Froggie Count. His favorite activity was Tracing Numbers, specifically the 5. I’m not entirely sure why, but he gravitated to the 5 every time. 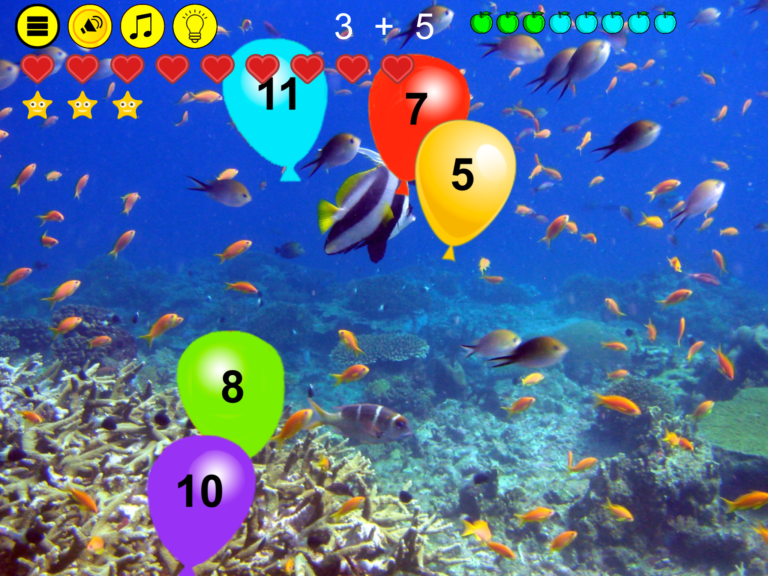 This app is pretty much exactly what it sounds like. Choose the difficulty of problems you want to work, and then pop the balloon with the answer to the problem at the top of the screen. This is more game than work, and my kids treated as such – Grasshopper loved it! 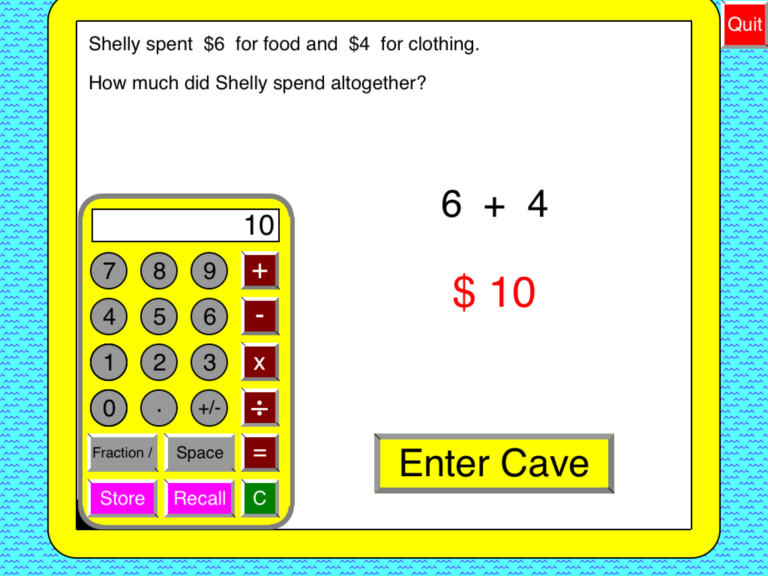 This app is an adventure game for one to four players. You select a player and move around the board, exploring “caves” and answering math problems along the way. The screenshot above is from just “inside a cave,” where we’ve just answered the problem correctly and now have the option of going inside properly. This wasn’t our favorite app.

In addition to these apps, we also received over 30 ebooks from Galaxy. The books are large workbooks full of practice worksheets. I didn’t use these as much as I wish I could have, but we did use a few pages from the ones that matches our studies.

Each worksheet is a riddle. There’s a question and a series of boxes along the top, and math problems in the bulk of the page. Students solve the problem and then find the correct answer from the answer bank, each of which is assigned a letter. Put the letters in the boxes to solve the riddle. (For example: What do you give a snake at bedtime? A good night hiss.)

The ebooks were fantastic to have on hand to quickly print off some extra practice for the kids, especially on days when I wanted them to go screen free. My only complaint is that the answer page for each one came directly after the work page, unlike most books where you get a book full of worksheets followed by all the answer keys together. That’s not really a big thing; in fact, as I think about it while I’m writing at this moment, it’s probably just that it was an unfamiliar way of doing things for me, and therefore I didn’t like it much.

Overall, we have had a good time working with Math Galaxy over the past few weeks, and I’m so glad to have had the opportunity to do so!

Math Galaxy has tons of different apps, and members of the Homeschool Review Crew are reviewing them all this week. Some members are even focusing more on the ebooks than the apps (which, by the way, are available only for Apple, not Android). I highly recommend you head over to the Crew blog to learn more about the huge variety of apps and books offered by Math Galaxy!