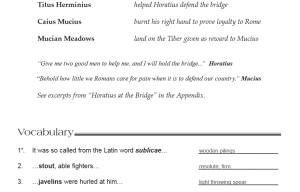 A sample from the teacher book (click to enlarge) 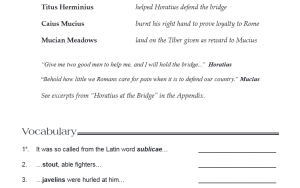 The same page from the student book (click to enlarge)