I wrote recently about all the neat cakes at the state fair this year. Now I want to go over the other stuff we saw there.

First up, these buttons. When Will was there four days earlier (he was a featured speaker on Author Day), he got to meet the woman who made them. Apparently she was there one of the days creating new buttons for spectators to see. That would have been neat, but we weren’t able to make it back that day. Even so, seeing the buttons she had made was pretty cool. Her work is sublime. I’m especially impressed by the ones with people on them. The tag said that they were all inspired by her grandparents. 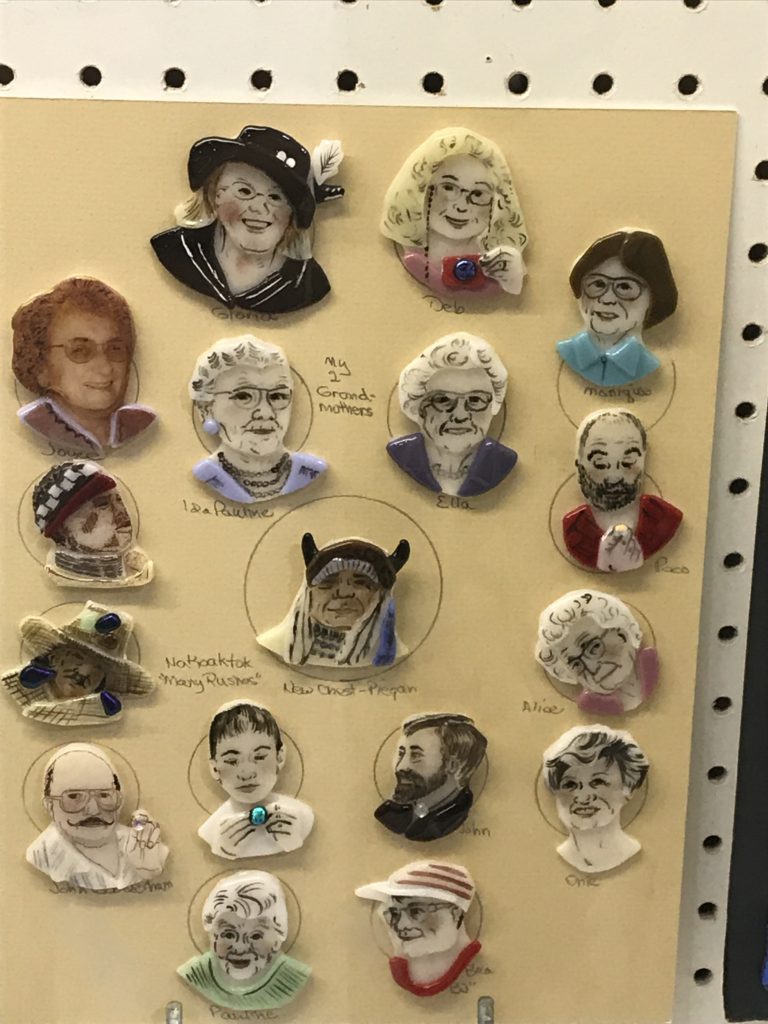 Near the buttons were all the knitted and crocheted entries. Lots of neat stuff there! Even though I don’t normally crochet anymore, or even really like the look of it that much (I vastly prefer knitting), my very favorite entry was this crocheted elephant rug. 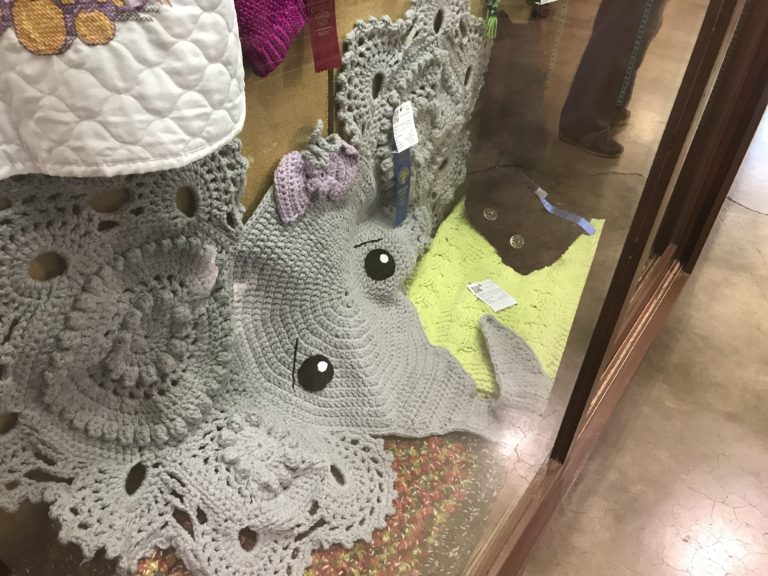 Munchkin’s favorite was this crocheted turtle. 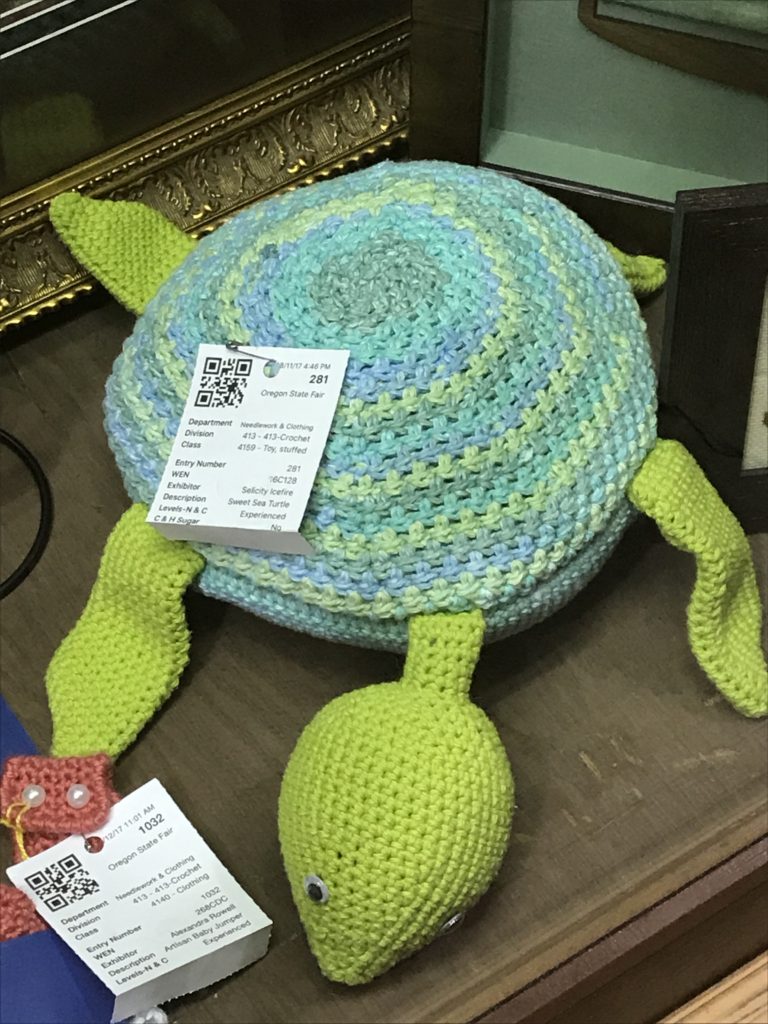 Next up was the quilts. There were so many to see! It was almost as intense as the Quilt Expo we went to a few years back. My favorite one was this bicycle quilt. 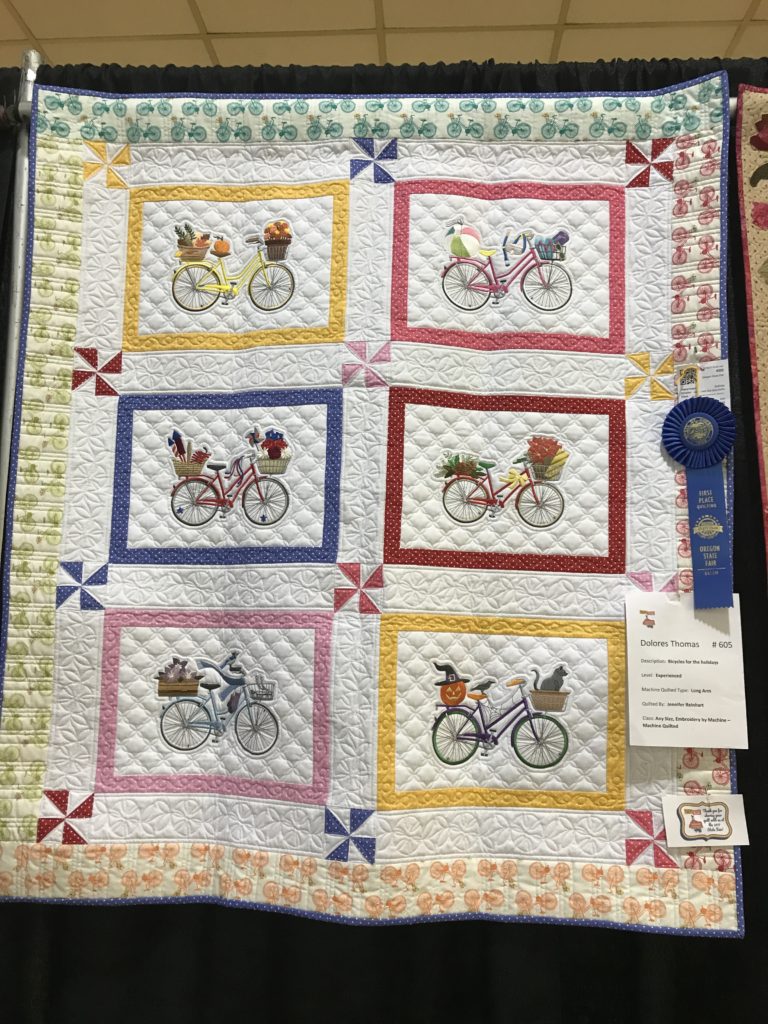 This Halloween themed quilt caught my eye because not only is it beautifully crafted, but I recognized the name of the artist! She used to go to our church, and she made a quilt for Small Fry for my baby shower two weeks before he was born. 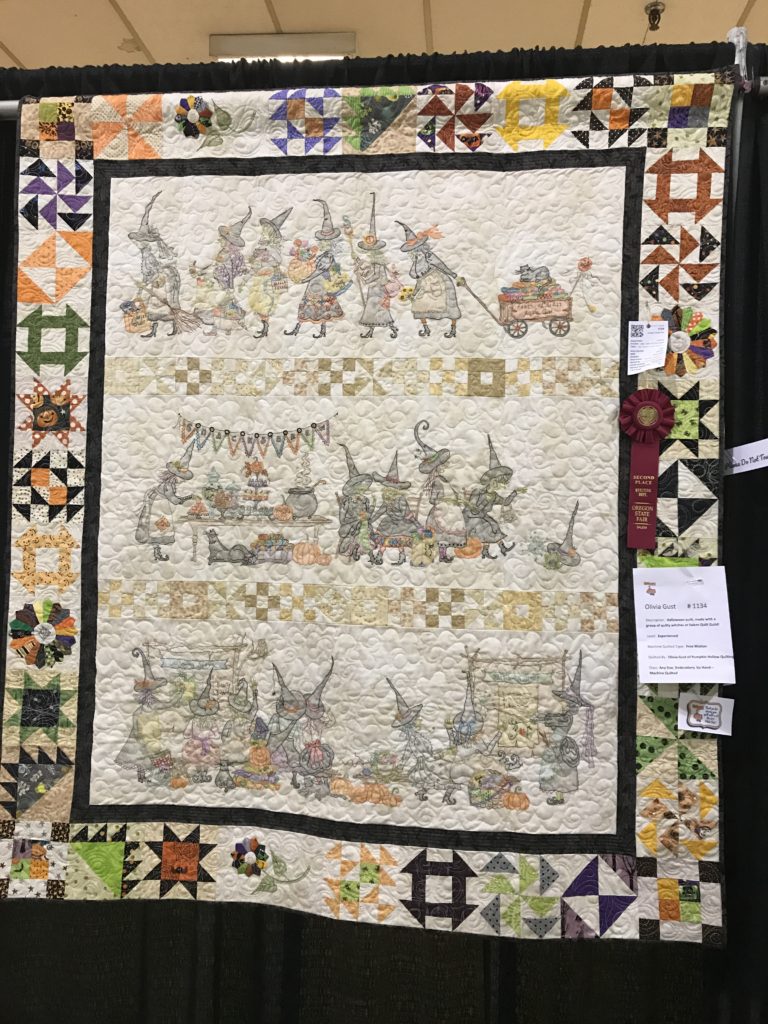 The main thing we did besides the artists room was the animals. We saw all sorts of animals, but everyone’s favorites were the cows and pigs. Here are some of our favorite pictures of those. 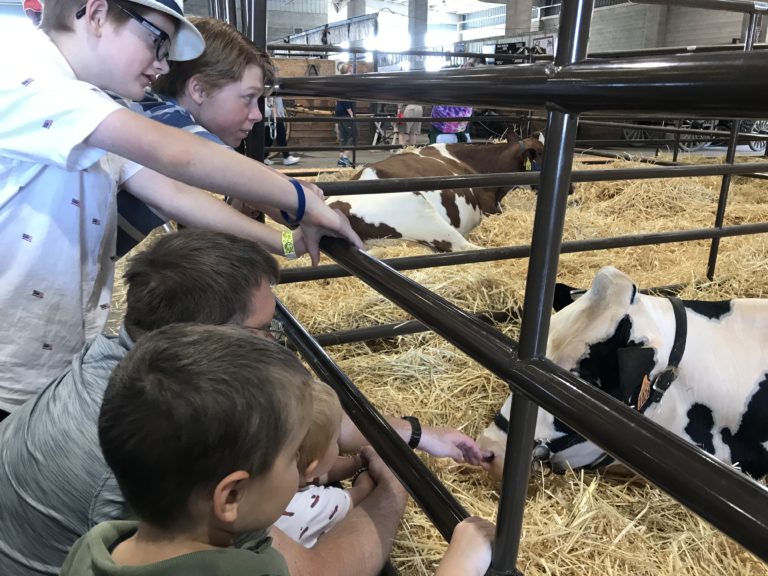 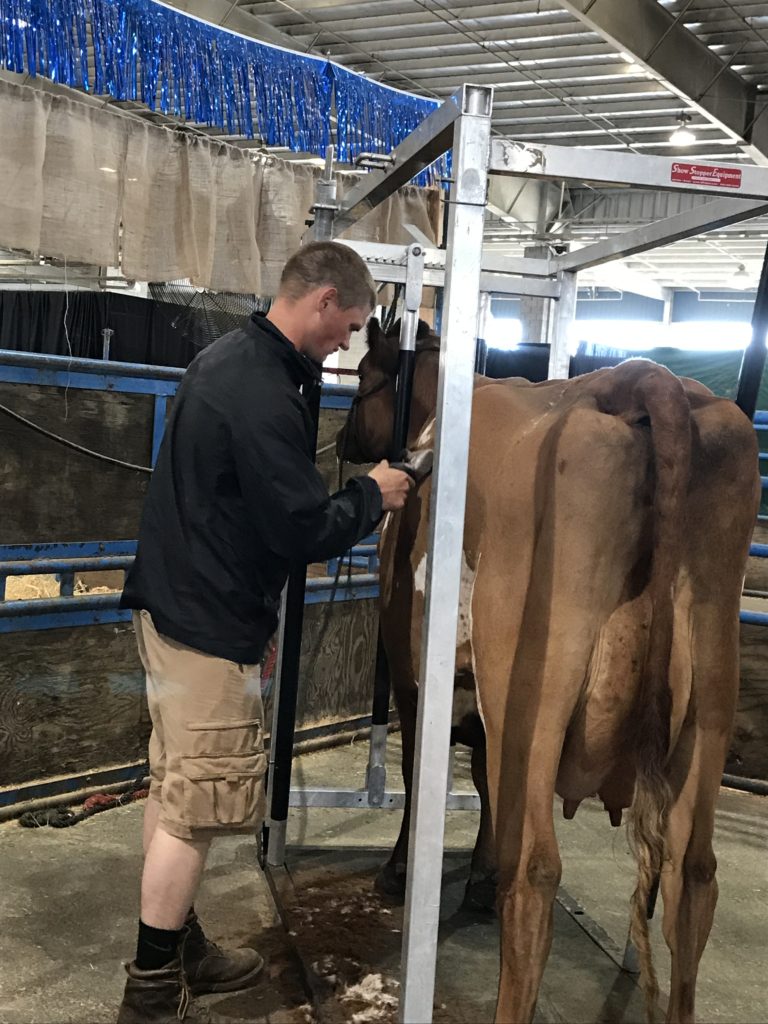 You don’t normally think of cows as needing “haircuts,” but apparently they do! 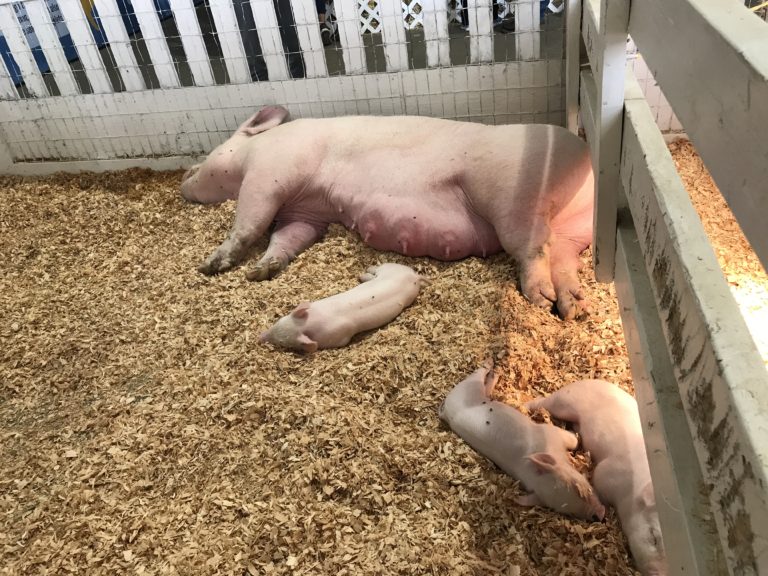 And that was basically our time at the Fair!