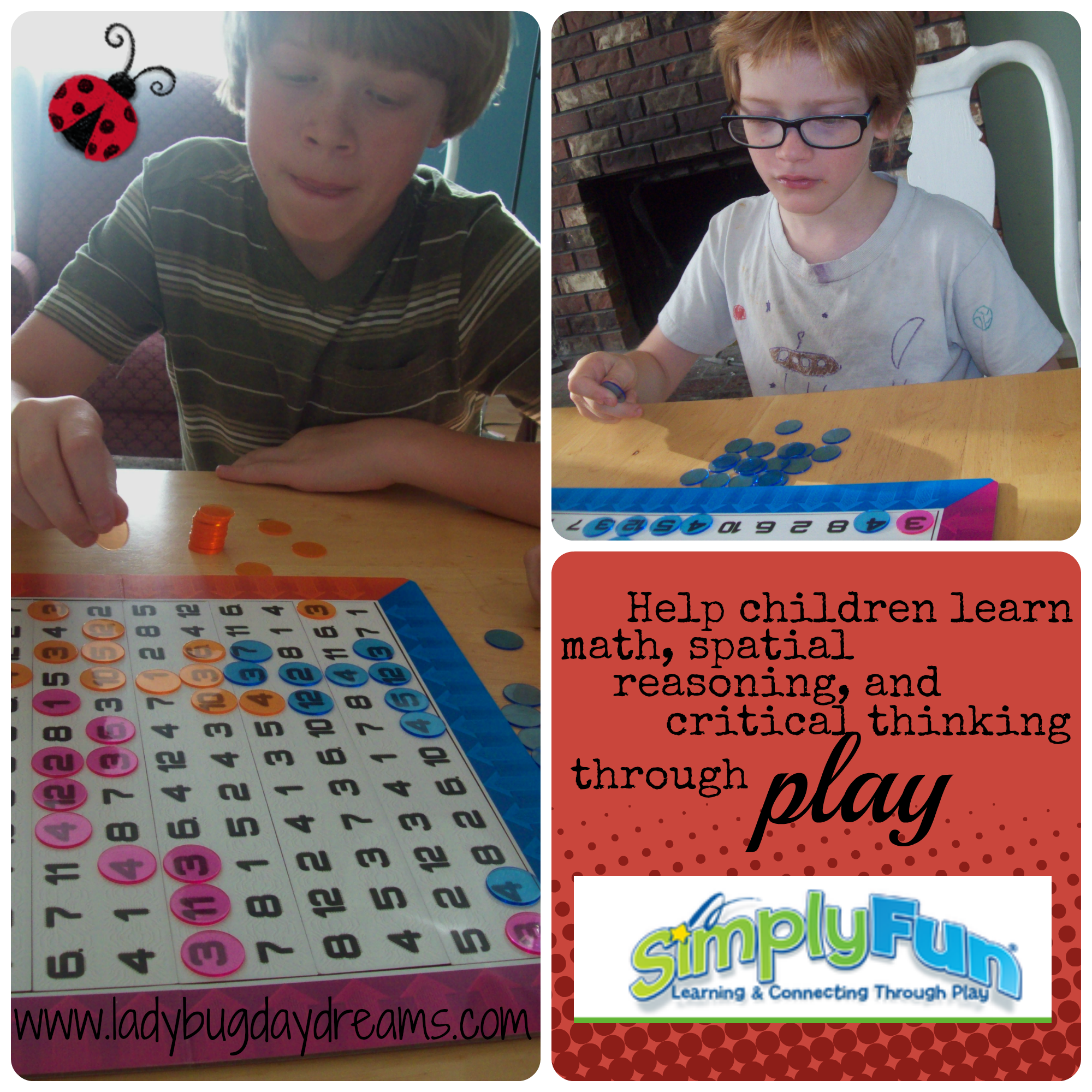 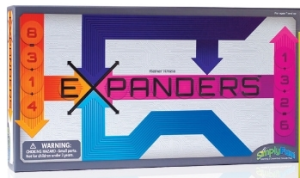 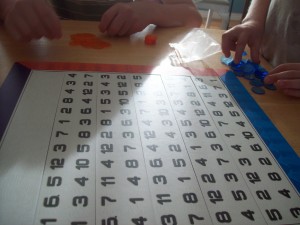 Game board setup for 3 players