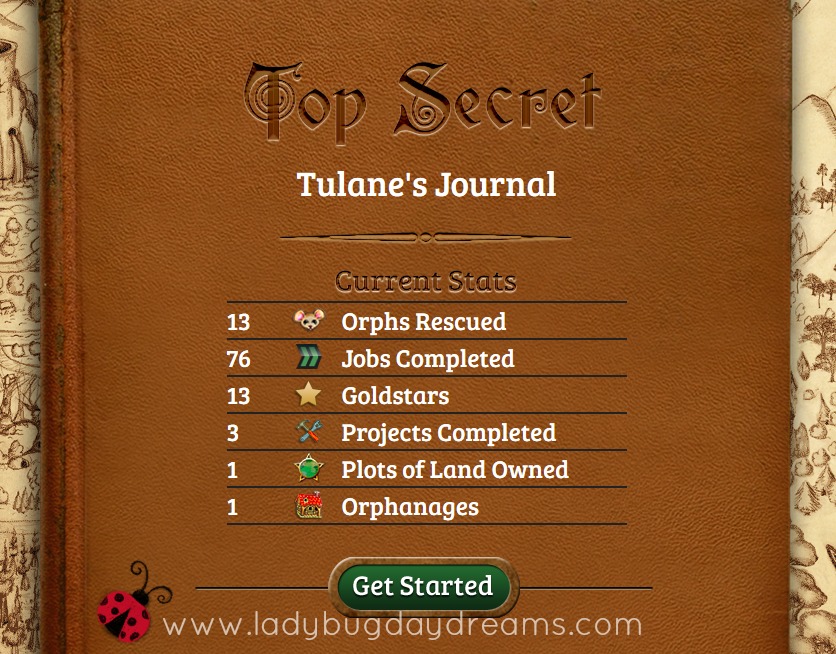 Science is a tough subject for me. I just don’t care that much about it. I took a little more than was required for me to graduate high school, and despite being in the advanced classes and getting good grades there, I just didn’t resonate with science. I was more a math and language arts student. So when it comes to teaching science in the homeschool, I’m afraid my kids aren’t getting that much. For that reason, I’m always excited to review science programs. I know my kids love science, but I just don’t like teaching it, so if I can access a program to teach it for me (at least do the heavy hitting in the subject), I’m all for that. END_OF_DOCUMENT_TOKEN_TO_BE_REPLACED