I’ve been spending a lot of time on Twitter lately (too much time, frankly; I’m thinking of deleting the app pretty soon, at least for a while), and a lot of what I’m reading there is frustrated parents. They’re frustrated because their kids have to wear masks to school. They’re frustrated because the teachers’ unions in a lot of big cities are pushing for N95 masks on children, or school closures. It all seems to revolve around COVID protocols right now, and while I disagree with almost all of the restrictions put in place by the government (at least the one in my state), that’s not the debate I want to take today. Today, rather than push an agenda (something I’m not comfortable doing anyway), I just want to take a minute to discuss why we chose to homeschool our children. 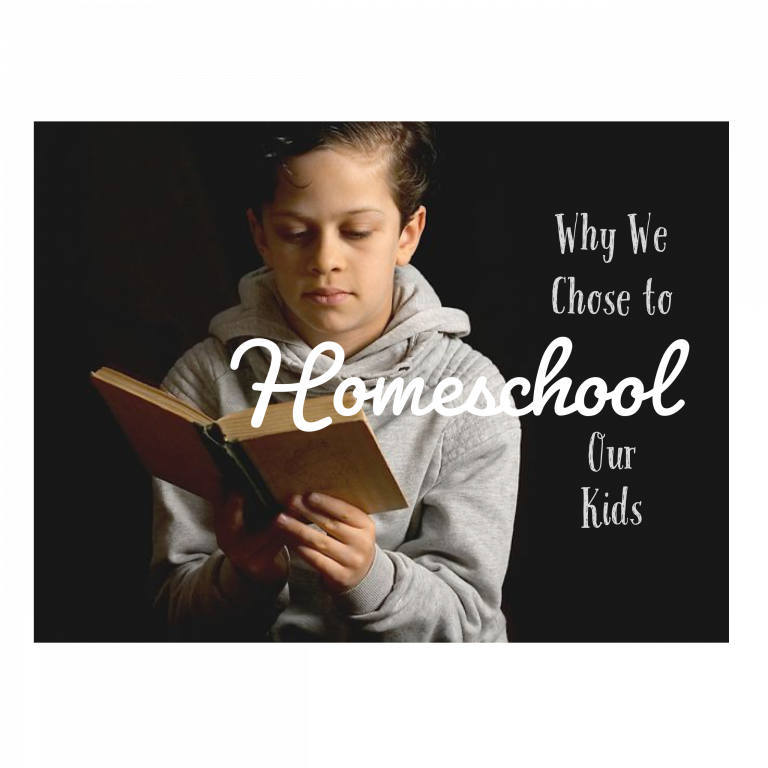 Back when Will and I were first married (we’ve been married 21 years now; our anniversary was earlier this month), before we even had kids, we decided that any future children we had would be educated at home. This was quite a bold decision at the time; we didn’t know anyone who homeschooled their kids, and we had both graduated from public schools. But we never, for even one minute, considered sending our children to public schools. Private school wouldn’t have been an option back then due to cost, though I can’t imagine we would have entertained that thought either. We were young, but even with our inexperience in life we knew that sending our kids to government-run schools wasn’t an approach we wanted to take.

It started with Will’s younger sister. She’s six years younger than him, and was still in high school when we got married. When she graduated three years later, in 2004, we had a casual conversation with her. I don’t remember the details on how the conversation meandered, but somehow the year 1776 came up. She had no idea, as a recent high school graduate, what the significance of that year was. If I could pinpoint the moment we decided to homeschool, that was it. We did not want our children to be able to “successfully complete” high school without having such basic knowledge. Now, nearly 18 years later, our priorities have shifted a little, but not much. We don’t care so much if our kids know the ins and outs of every aspect of American history (although a working knowledge is required). But we do want them to have a more well-rounded education than they’d get in public school. Will, being an entrepreneur, is especially insistent on this, and I support him wholeheartedly. It’s vital to us that our kids know how money works and how to run a successful business. It’s important for them to be able to take over his business one day, and in the meantime, for them to be able to run related businesses underneath his umbrella as they get old enough. They wouldn’t be able to do that with a public school education. Public schools are designed to create people who are willing/happy to be employees. We want better than that for our kids – we want them to thrive in life, not just survive.

(Also, our governor recently signed a law prohibiting schools from forcing kids to prove competency in reading, math, and language to graduate. So kids can literally graduate high school in our state without knowing how to read. That’s unacceptable in our family. They don’t have to like reading, but they have to know how. Same with math.)

So, in a nutshell, that’s why we homeschool. What are your reasons?