This year, I still have just the two older boys who are “officially” in school. Seahawk is beginning 7th grade, and Munchkin will be entering 5th. Small Fry, at 4 years old, will be working on expanding his listening skills and learning his letters and maybe the numbers, too. But mostly he’ll be learning the letters in preparation for learning to read. Because he’s still so young, there won’t be anything formal with him; we’ll do some worksheets and continue using Talking Shapes, but that’s it. He’s not required to start formal schooling until he’s 6 years old, so I’m okay letting him be a kid for another year or two. 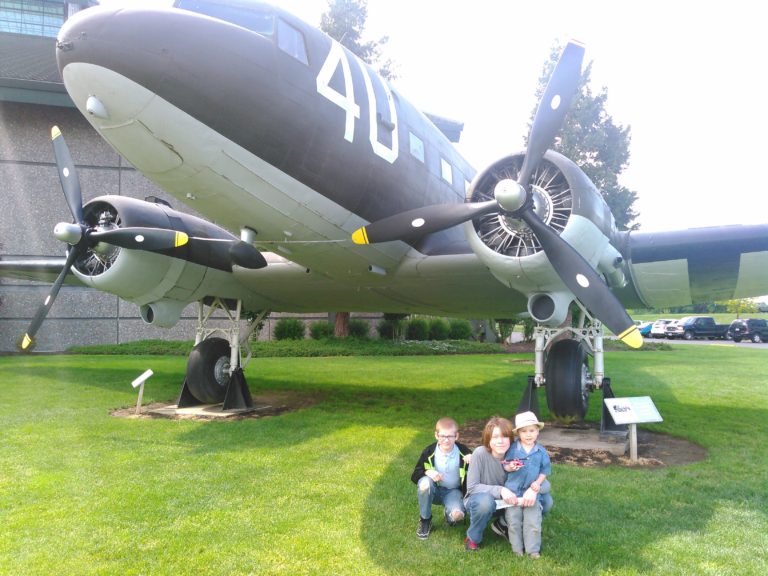 Even though we have no real reason to follow the public school schedule, we typically do – at least vaguely (meaning we start the day after Labor Day and end in mid-June with a real summer break). This year, we’re going to try something a little different as far as scheduling breaks all throughout the year, though, in the hopes of eliminating the burnout we all start to feel around mid-April. It’s called Sabbath Schooling, and the basic idea is “6 weeks on, 1 week off.” I think having such regularly scheduled breaks will be really beneficial to us. I’ve already sat down with the calendar and calculated out our breaks; in order to have them fall properly around things like Christmas and the summer break next June, we’ll have a couple of spots where we go 8 weeks instead of 6, but I think that will be okay.

Now, onto the most interesting parts of these kinds of posts: what will we be learning this year? It’s hard for me to choose things that we’ll use all year long, because as a curriculum reviewer, that’s just not the kind of school we have. But I do have some basic ideas of where we’ll start, at least, so I’ll talk about those for now. As things update and change, I can write new posts.

I think we’re going to do a study of Biblical figures this year. We’ll read scripture sections featuring specific people and create notebooking pages for each one. In addition to that, we’ll try to read the New Testament all together and the kids will read their Bibles independently. They’re old enough now to develop Bible reading plans of their own.

Writing: Finishing their novels using Here to Help Learning
Spelling, Grammar, and Handwriting: We’re going to try something new this year and do copy work instead of a formal grammar program. I really do love Fix It! Grammar, though, so we’ll probably go back to that next year. In addition to these changes, we’re going to work through The Logic of English. I really hope this will help my kids to understand they “whys” of how things work in English.

They’ll be finishing up their math textbooks from last year. When they’re nearly done, we’ll purchase the next ones from Amazon.

Lots of great options here! My current plan is to listen to the new Heirloom Audio Productions release, The Cat of Bubastes. This takes place in Ancient Egypt, so we’ll form a unit study around that using the study guide that comes with it, and supplement it with some NotebookingPages. When we’re done with this, I’ll find other history unit studies.

They’ll continue working through Rosetta Stone. They took too much time off this summer, unfortunately, so I’m going to have them each go back a few lessons.

Here’s what they boys will be studying independently from one another:

As I mentioned before, he’ll be doing just the very basics. I plan to have him make a “Learning my Letters” notebook using pages from our NotebookingPages.com Lifetime Membership. He’ll also work on Talking Shapes some more – he loves that program!

We have two really great science programs for Munchkin (Science Shepherd and Apologia Astronomy). We’ll either do one and then the other when we’re done with it, or we’ll alternate back and forth between the two (M/W/F and T/Th). We’ll see which way works best. In addition to these, we’ll probably do the health class offered on CHSH-Teach.com.

We still have two literature units from Memoria Press that he’ll work through (Heidi and Lassie Come Home). When he finishes those, I’ll find some new options; if there’s not a new review available, I know there are plenty of options online. For fun reading, he’s currently working his way through the complete Wizard of Oz; he’s on book 5 now. Finishing up the rest of those will take him a while, and when he’s done, we’ll find him a new series to read – likely Narnia since he’s read two of those already.

Seahawk will be studying biology this year using the textbook we were able to download from Christian Home School Hub. It comes with a teacher’s manual and a student book; beyond that, I’m not going to say too much because it’ll be in my review on Wednesday 😉

Seahawk is a much slower reader than his brother, so I’m not going to stack as many books on him at the beginning. He spent a lot of the summer working through The Hobbit (along with a Memoria Press study guide), but he’s far from finished on that, so that’s his main goal in the short term. Because he’s not much into reading for fun, I’m happy to combine his reading and literature into one.

In addition to the stuff I mentioned in the “everyone” section, Seahawk will work on some spelling units from CHSH-Teach.

So there we are… The main eight subjects we’ll be tackling starting tomorrow.