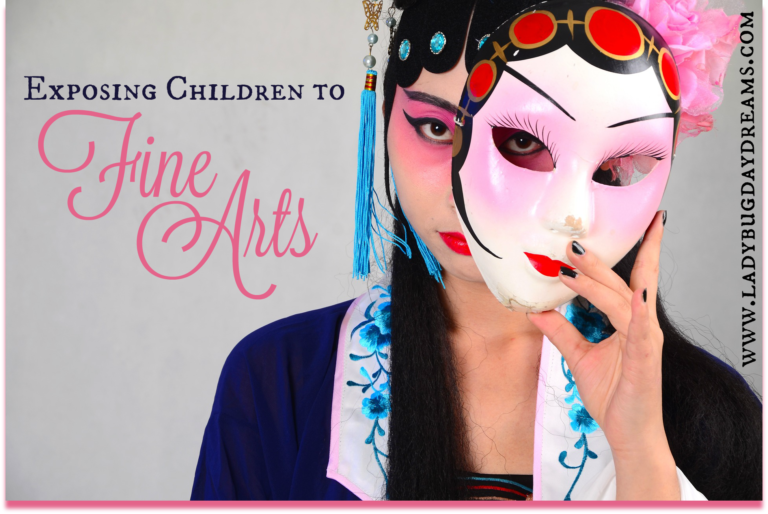 2016 has been a big year for our family, especially in the realm of “fine arts.” Will and I went to our first opera back in July. We had tickets to see The Italian Girl in Algiers on opening night, and we did the whole dressing up thing for our night out. A couple of days after we saw it, Will got an email that included information about the opera house’s free simulcast of the performance. It was coming right up (two days later), and we decided to take the boys to see it. The simulcast is a time when they close the street outside of the theater and turn it into a courtyard of sorts, with tables, chairs, and restaurant food available. Because we’d enjoyed Italian Girl so much, we really wanted our children to see it, too. Seahawk was excited about it; Munchkin not so much. (The other two were too young to really understand much. Since this experience, Small Fry has become much more into opera.)

In addition to opera, I’ll be taking my first ballet class later this month. I’m really excited about that, but it’s really a post for another day – namely, after I actually take the class. I bring it up only to confirm the notion of “2016 being a big year.” 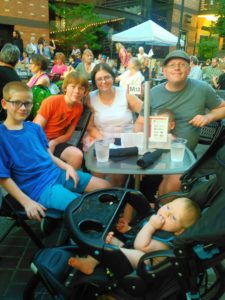 At the Italian Girl simulcast

Back to opera, though, as that’s the main point of today’s post. Some people might think it’s crazy to take children, especially young ones, to the opera – even if it’s not to a ticketed performance. But I think it’s important to expose children to these kinds of things, especially in a movie and TV centric world. It’s really important that they learn about “real” things, and seeing live performances is a great way to do that. I’m not saying that recorded options are bad, but stage performances is important, too. As our children grow, we want them to become well-rounded, cultured adults. Taking them to things like operas, plays, ballets, and museums is a great way to accomplish this.

And from my experience, even if your children are very young (when we went to the Italian Girl simulcast, Dragonfly was only 8 months old), don’t be afraid to take them – especially to a free event, especially if it’s outside. People think it’s really cool that you’ve brought children, and they don’t even mind a bit of baby noise (for the most part). If you’re still unsure, even at something like the simulcast that my family went to, look for other opportunities to expose your children to fine arts. For example, just yesterday, we had the privilege of seeing the upcoming Hansel and Gretel opera in its rehearsal stage. The costumes were crude, and there were a lot of starts and stops because it was a working rehearsal, but it was still pretty neat. We looked at the website when we left and learned that the “real” performance for that will be taking place next month (for free at the library a few towns over), so we’ll take the children to that. It will be really neat for them to see the difference between a rehearsal and the official opera.

And remember: if your children – even babies – are brought up in these kinds of environments, it will become normal to them as they age, and they’ll develop a deep appreciation for fine arts.