This was the second year my older boys have participated in a local production of The Nutcracker. Seahawk had a solo as the Toy Soldier during the party scene, and both boys were part of the Russian dance pack during the Kingdom of Sweets in the second act. Here are some pictures of the highlights, including videos of the Seahawk’s dance. (For some reason, the computer isn’t finding the pictures from the second act to allow me to upload them. They still show up on my phone, but aren’t in the folder on when I open it on the computer, so I only have the earlier pictures.) 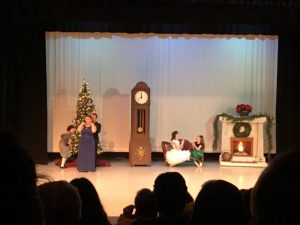 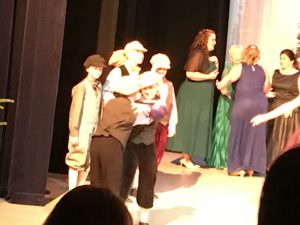 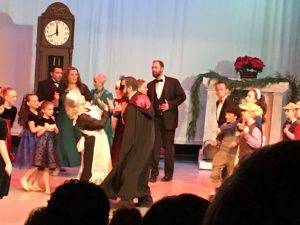 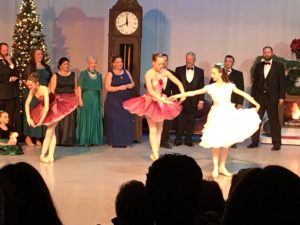 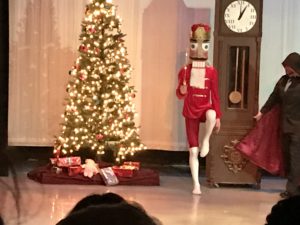 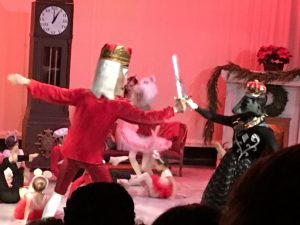 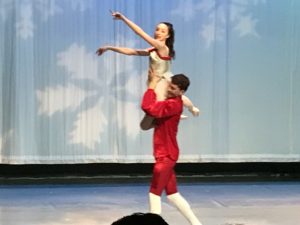 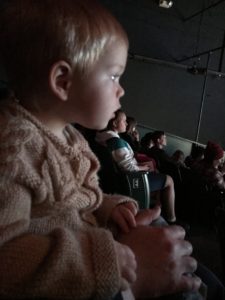