I had the honor of being in the audience when my boys danced in Paquita for the Sunday afternoon matinee closing performance a couple of weeks ago. I have tons of pictures to share, but first, I want to provide a brief synopsis of the story.

The story takes place in Spain during the occupation of Napoleon’s army. The heroine is the young Gypsy girl, Paquita. Unbeknownst to Paquita, she is really of noble birth, having been abducted by Gypsies when she was an infant. She saves the life of a young French officer, Lucien d’Hervilly, who is the target of a Spanish governor who desires to have him killed by Iñigo, a gypsy chief. By way of a medallion she discovers that she is of noble birth, being in fact the cousin of Lucien. As such, she and the Officer are able to wed.

And now, here are the pictures from my kids’ dance studio’s version of the ballet. 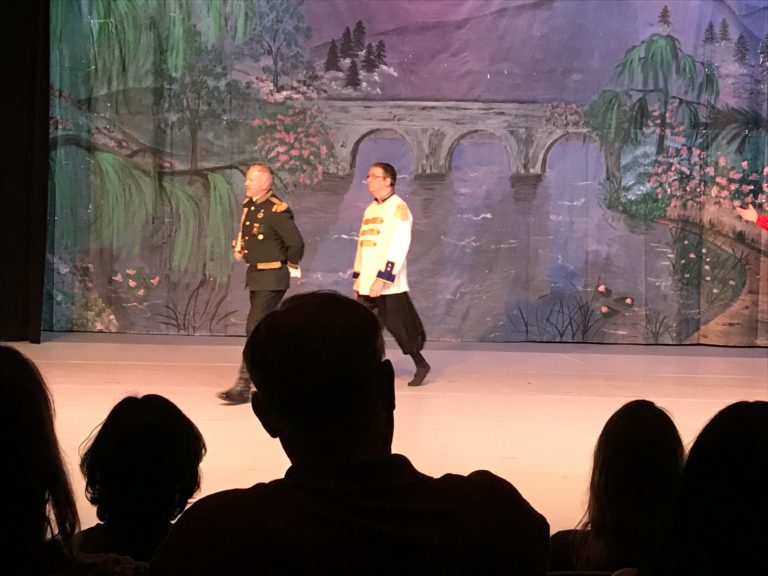 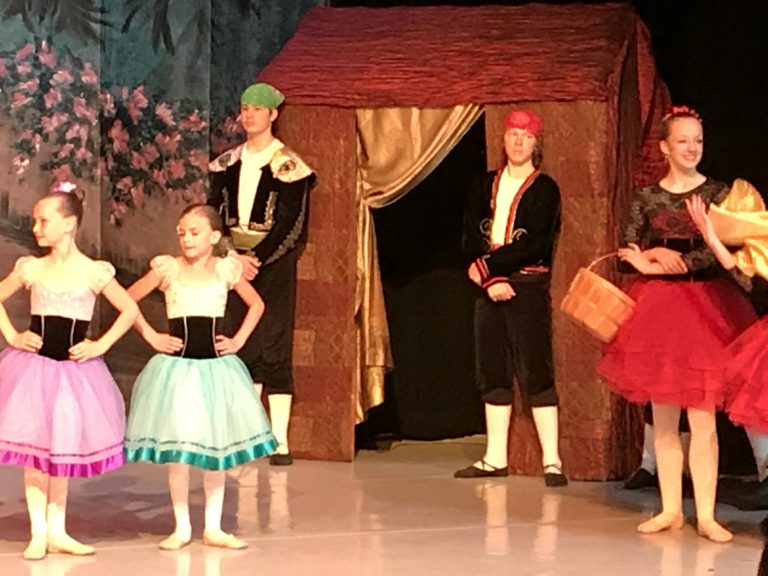 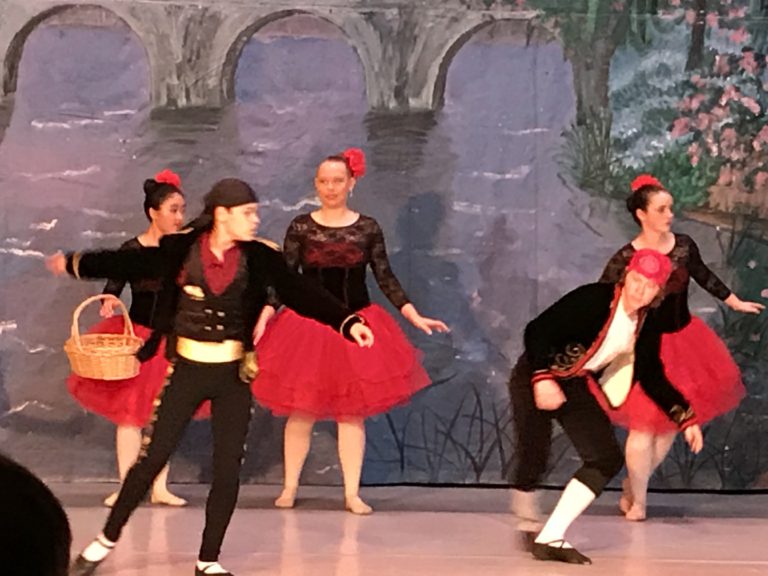 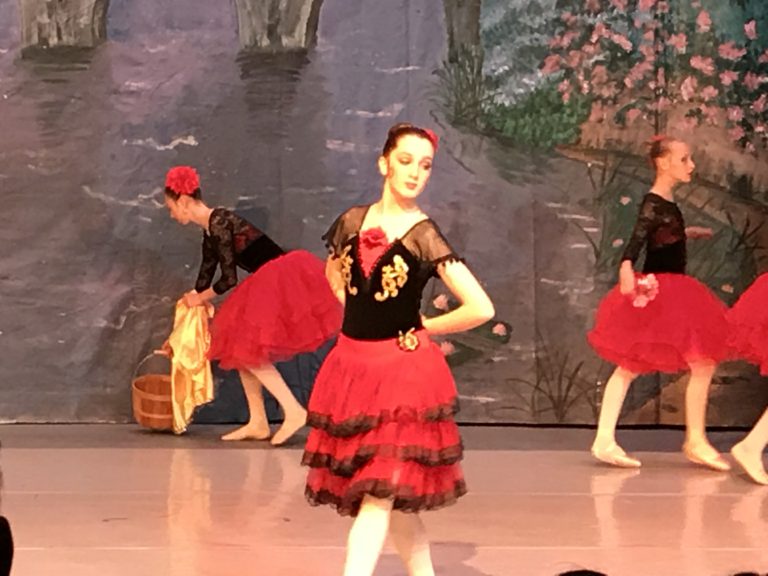 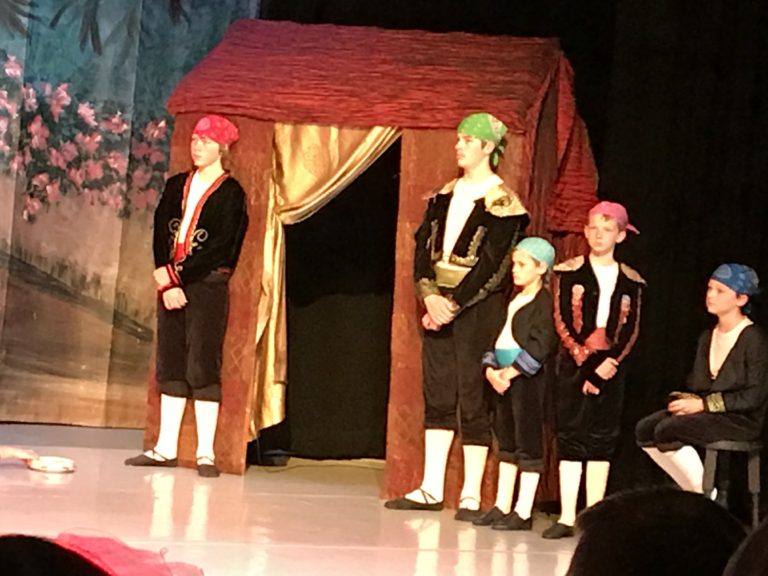 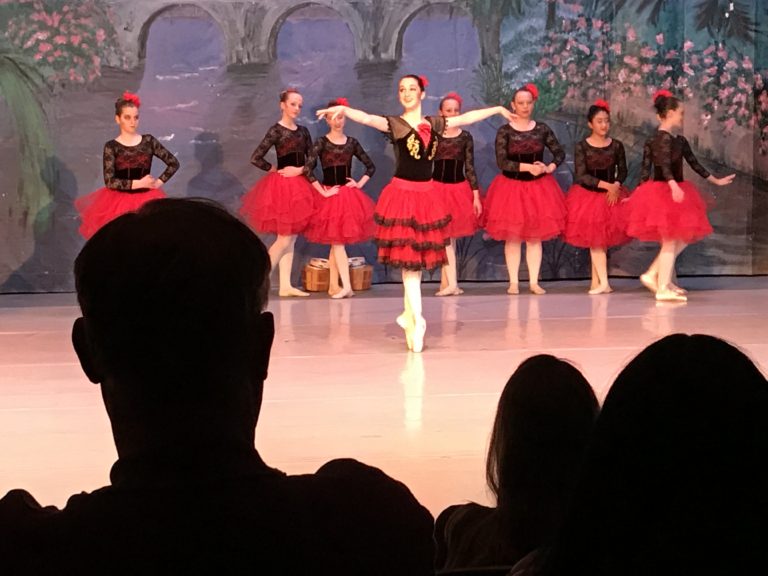 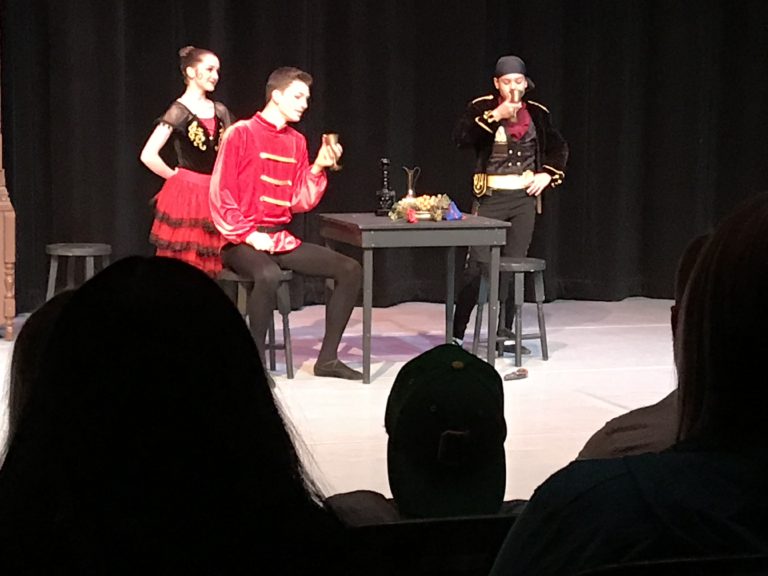 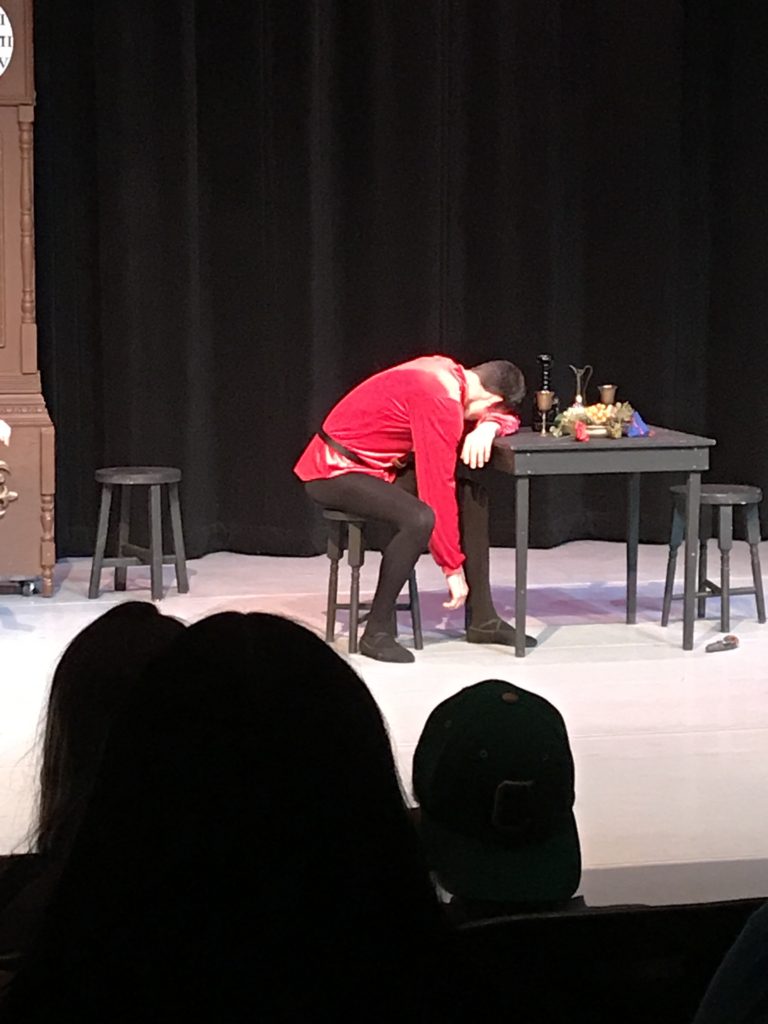 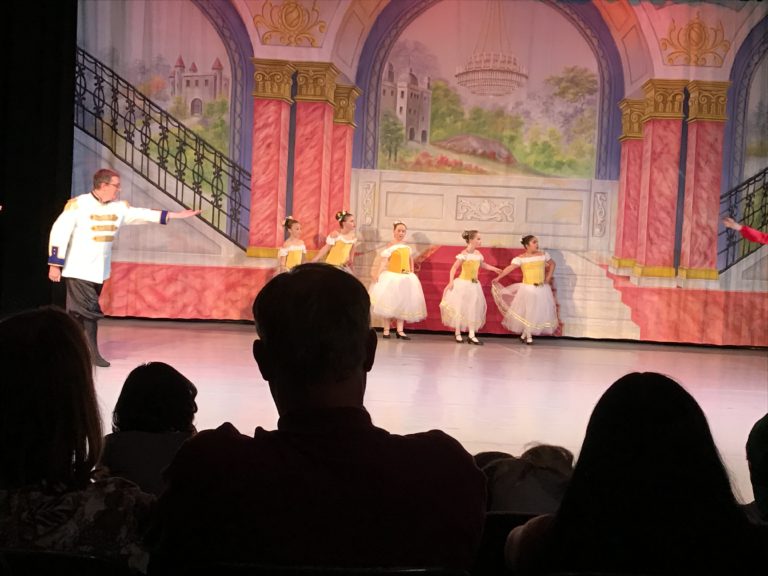 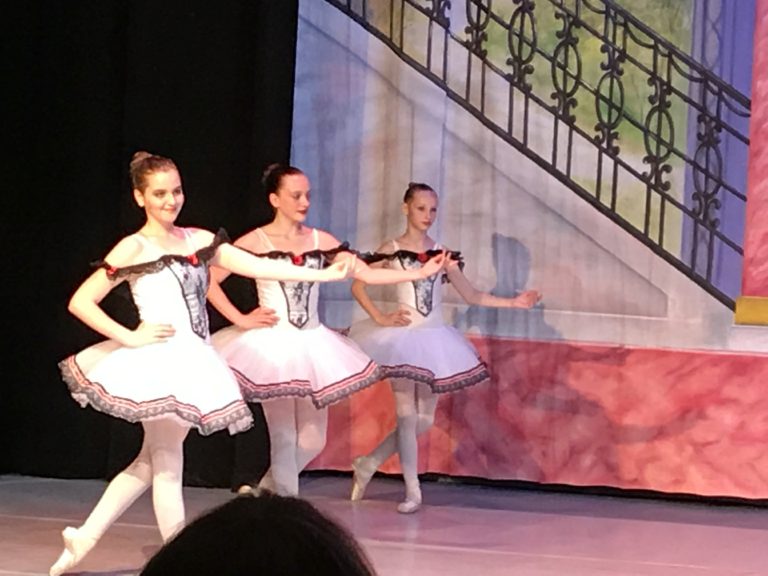 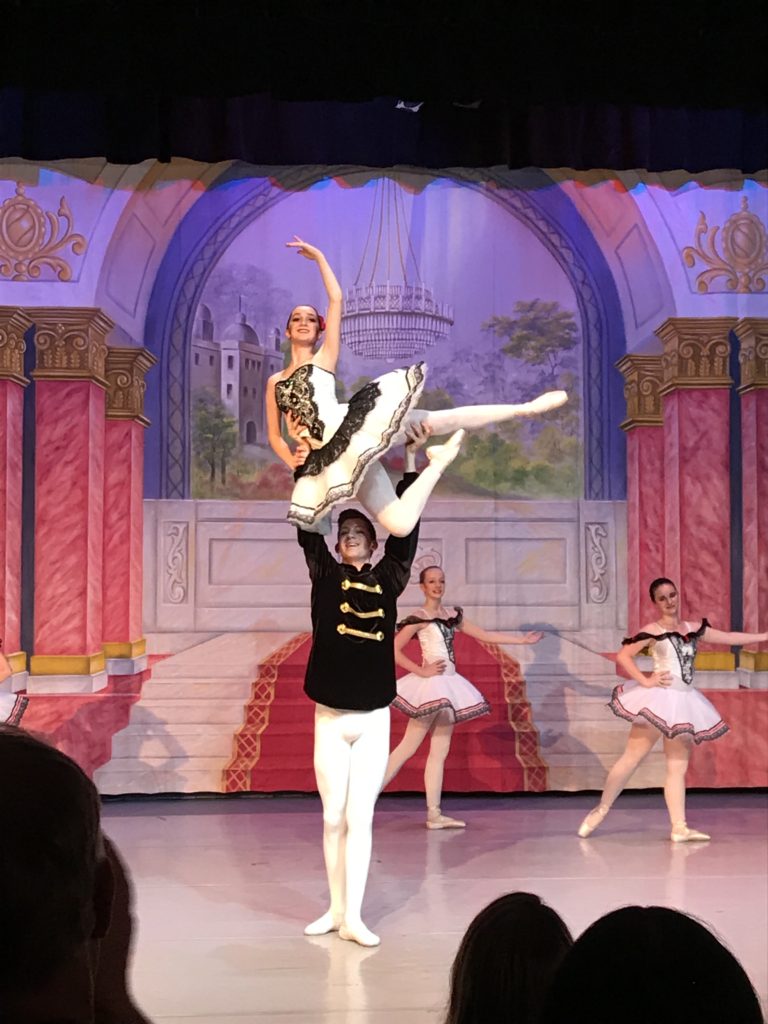 This scene was during Lucien and Paquita’s wedding, and I thought it was one of the most impressive of the whole ballet. 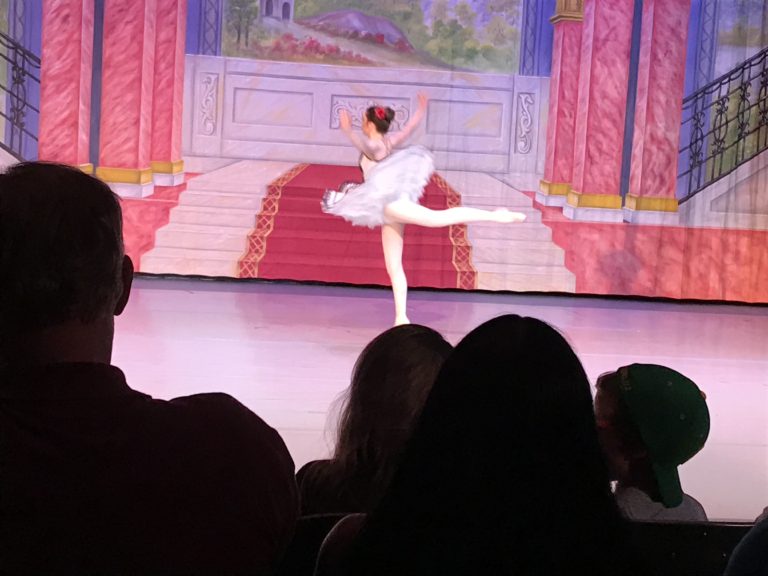 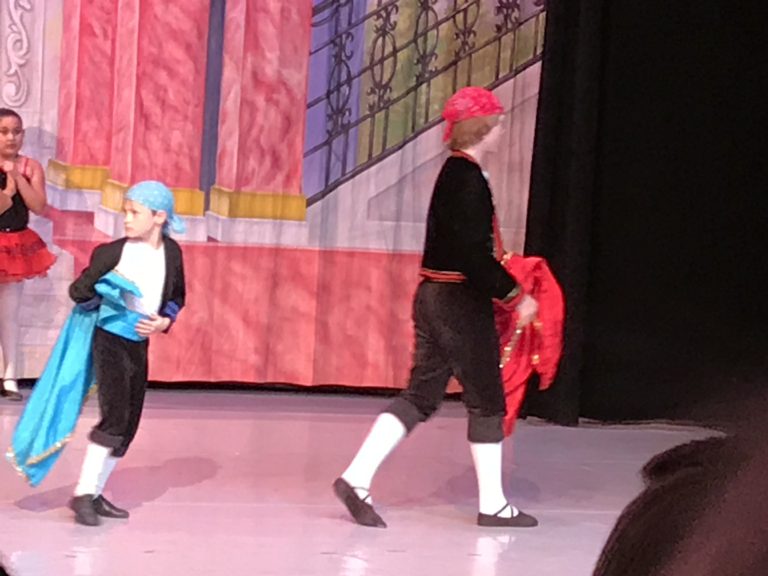 There are more pictures, but this selection provides a decent feel for the ballet. I hope you enjoyed the pictures!