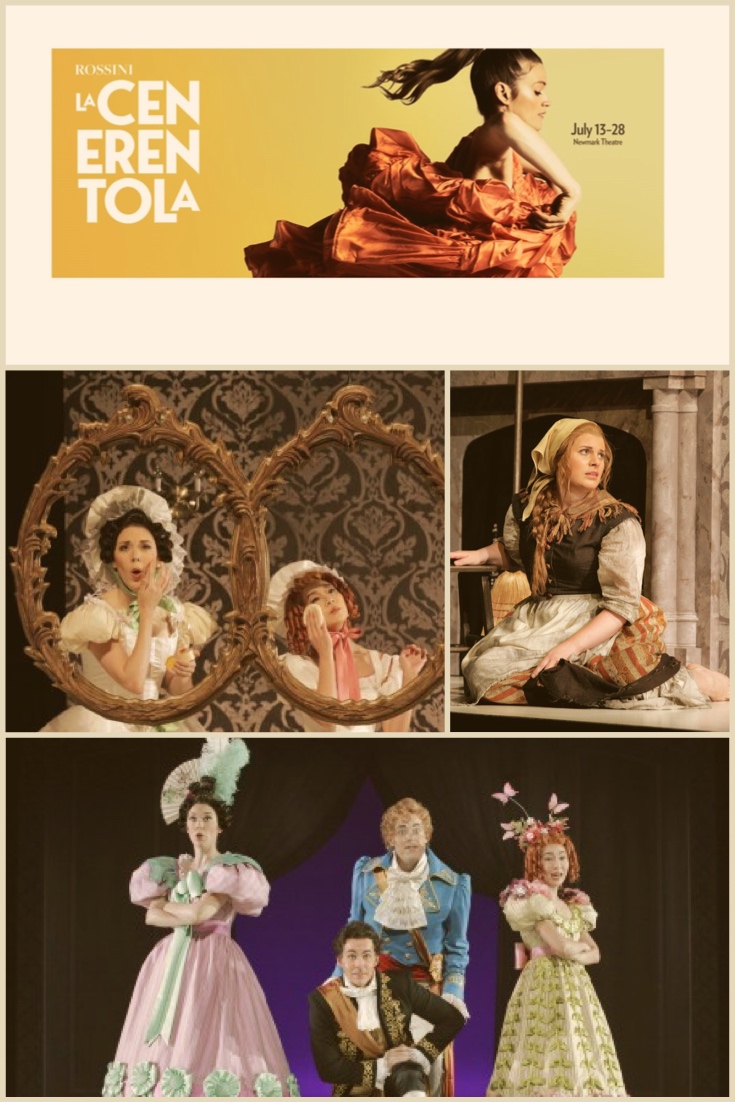 For my birthday last month (mine is July 3rd and Will’s is July 5th), my husband bought opera tickets for us. He got 5 to each of two shows: La Cenerentola and Orfeo ed Euridice. I was super excited because we’d gone to see The Italian Girl in Algiers two years ago, and we loved it. La Cenerentola (chen-eh-ren-tola) is my favorite fairy tale – Cinderella – written by my favorite composer – Gioachino Rossini – so it was sure to be a hit with me.

This version of Cinderella has a differences from the “traditional” (read: Disney) story. The main elements are there, but the details are different. For example, there are two stepsisters making Cinderella’s life miserable. But instead of a wicked stepmother helping them along the way, there’s a buffoonish stepfather. Cinderella does get help to aid in her quest for love, but it’s from the prince’s former tutor, a man called Alidoro, rather than a fairy godmother. The final big difference is that Cinderella is identified by a bracelet rather than by her glass slippers.

Like in the Disney version, Cinderella doesn’t immediately realize that the man she’s fallen in love with is the prince, but this is because he hides his true identity from her and her family. It’s quite comical watching and hearing the prince and his decoy (one of his henchmen) discuss how over-the-top dramatic the decoy is being.

Because we had 5 tickets, we invited some friends from church to go with us. One of them backed out at the last second, so we went with two of them and brought Small Fry as well. It was his first opera, and I’m so glad we took him! 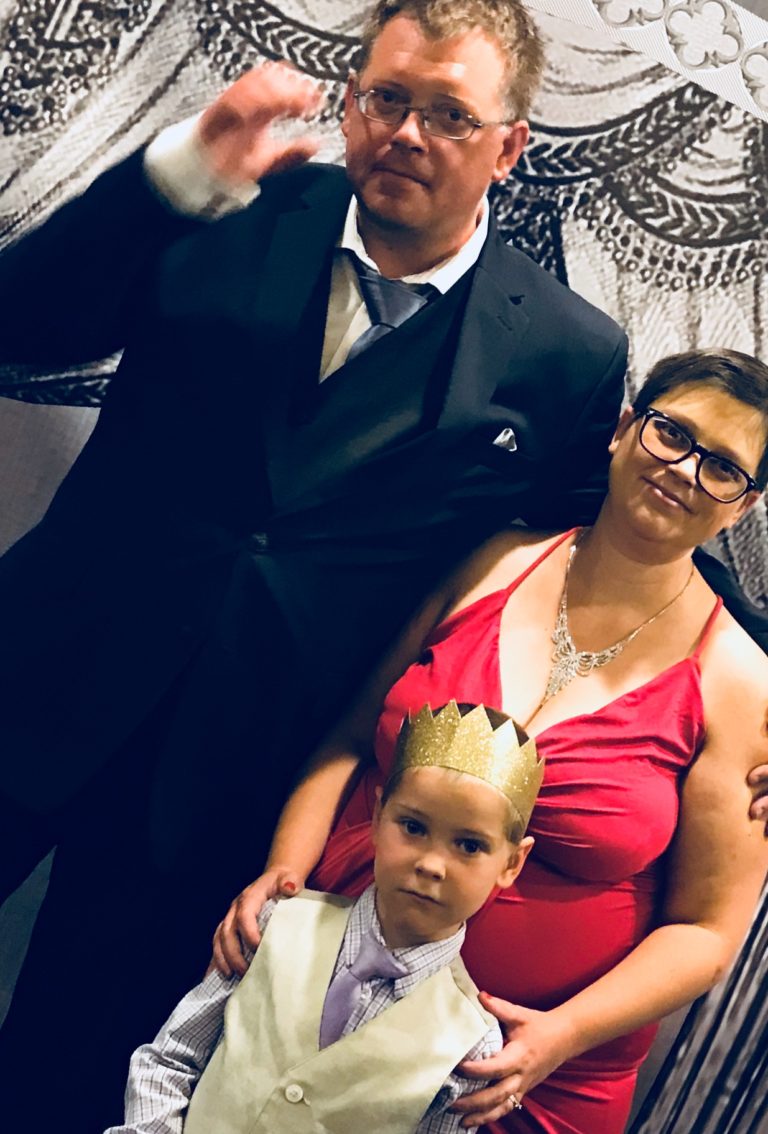